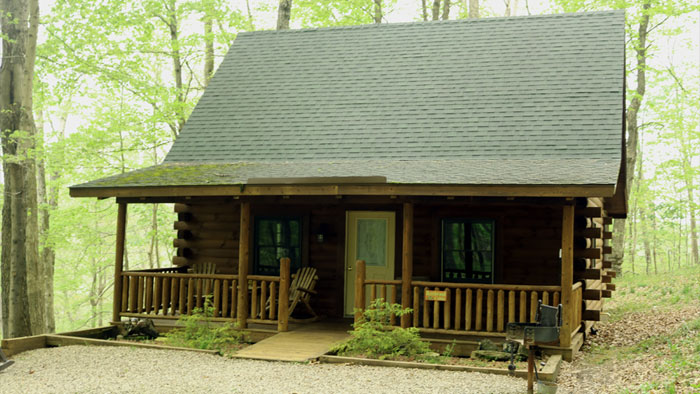 Find Your Adventure - Hike the Day. Stay the Night!

Old Man’s Cave or Retzler’s Cave - Stories began in the 1870s to 1880s centered around the body of a man and dog found in a cave near Cedar Grove, Ohio—presumed to be a trapper. By 1907, the legends had grown to include the name of the trapper as Retzler and the dog, Harper. The cave was dubbed Old Man’s Cave by travelers wishing to gaze upon the bones and flintlock rifle. In the 1960s, the name of Retzler was nearly forgotten and the fictitious legal name of Richard Roe was mistakenly given.

There are seven hiking trail areas at Hocking Hills State Park. Old Man's Cave would be considered, by some, the most popular trail. 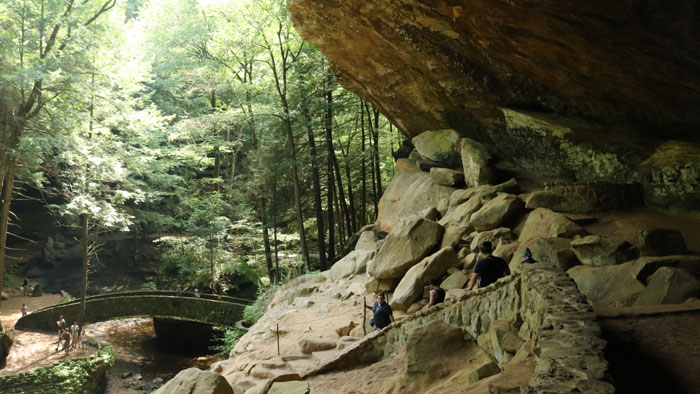 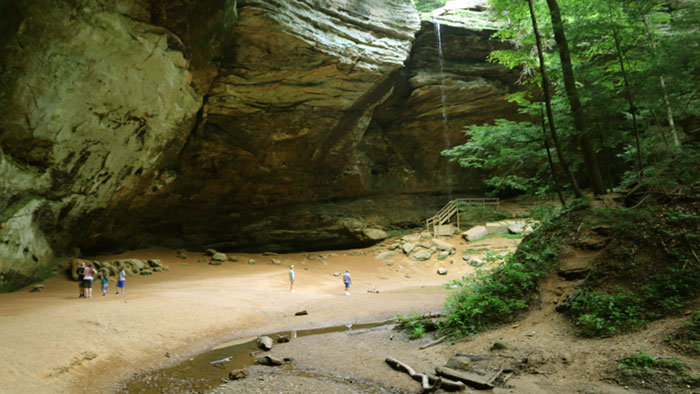 Take a peek at Ash Cave. 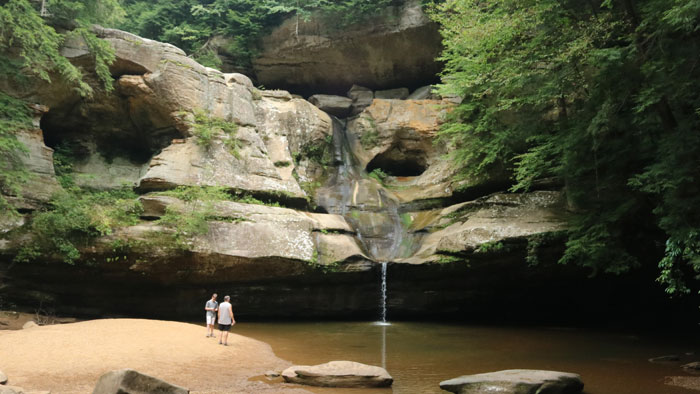 Find out more about Cedar Falls. 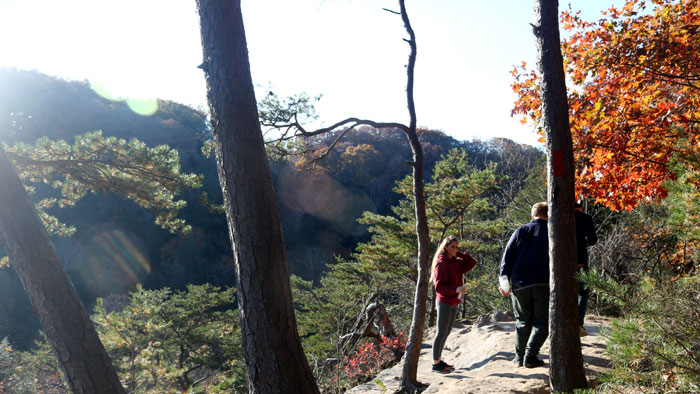 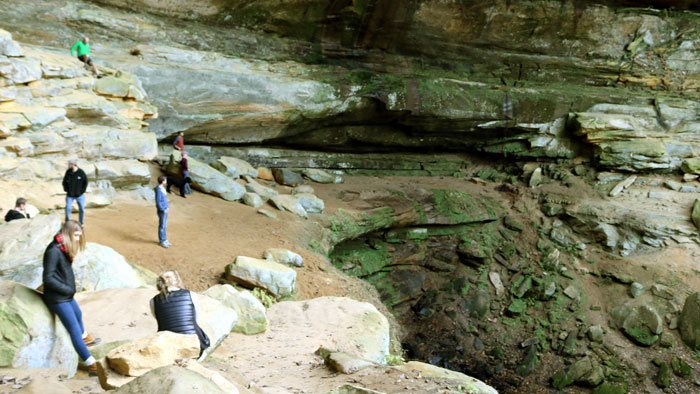 Take the paths to see the cliffs at Cantwell Cliffs. 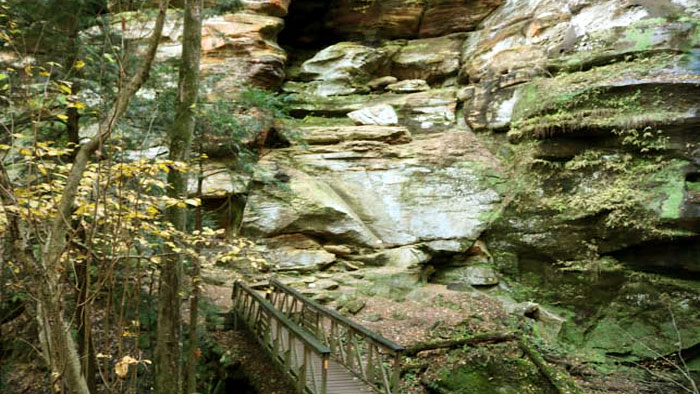 See the closest thing to a true cave at Hocking Hills State Park.